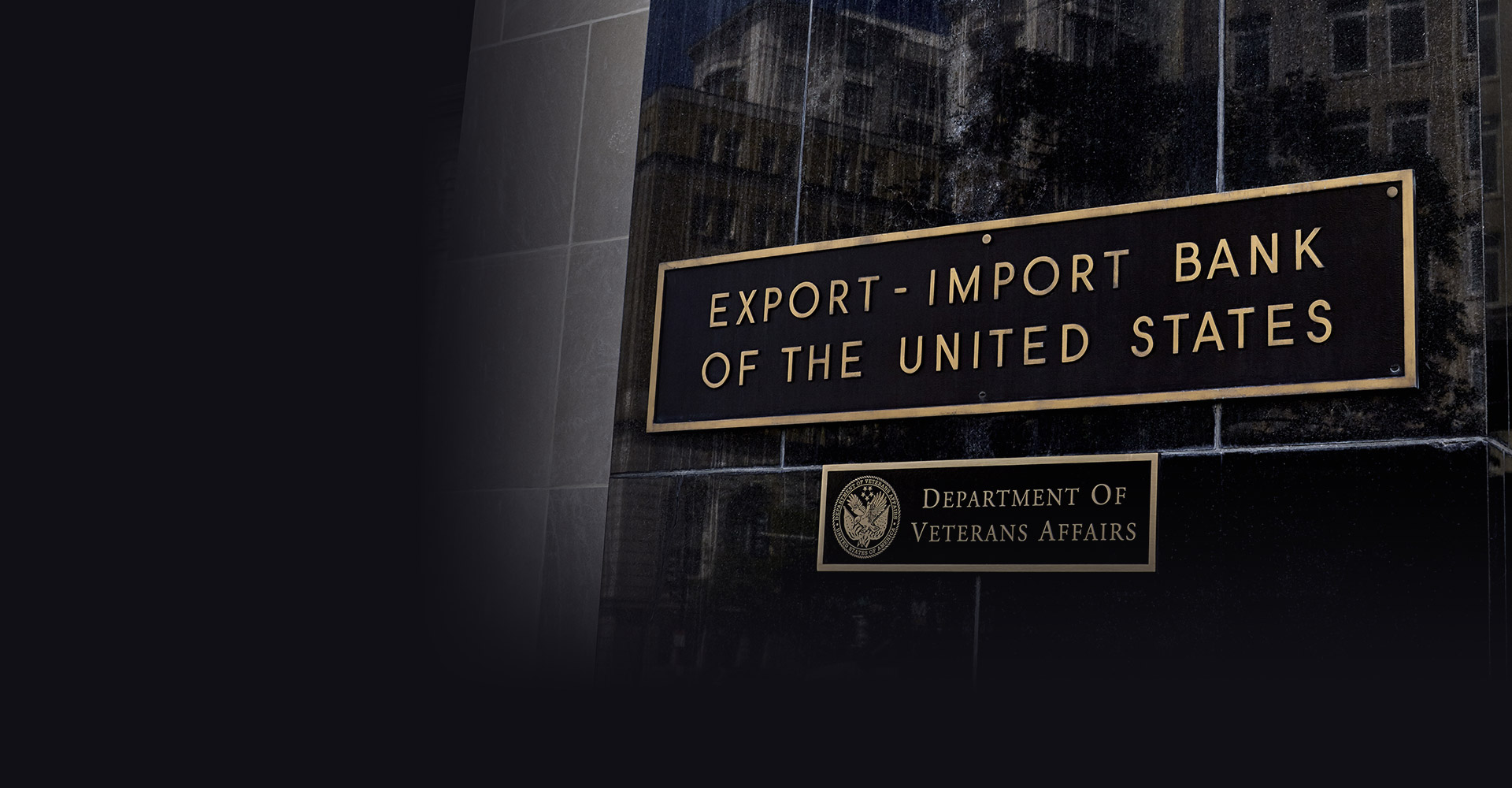 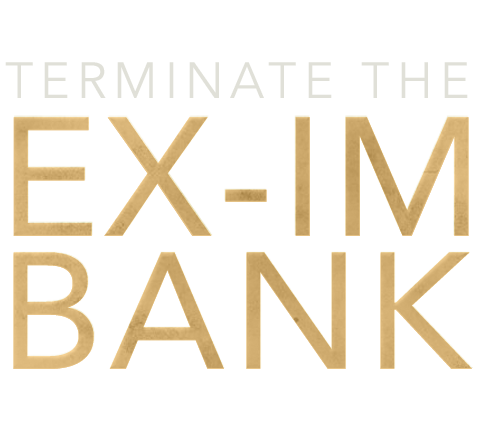 We, the undersigned, urge you to continue your efforts to drain the swamp that is Washington, DC. One simple way you could do that would be to signal your support for H.R. 1910, the Export-Import Bank Termination Act, introduced in the House of Representatives by Congressman Justin Amash on March 27, 2019.

As you know, the Export-Import Bank has since its inception been an integral part of the Swamp. Tea Party Patriots Action has long opposed spending taxpayer money on this monstrosity. We see the Export-Import Bank as one of the worst examples of crony capitalism. Its supporters claim the whole operation is nothing more than capitalism at work. But when more than 75 percent of a taxpayer-funded bank’s loan guarantees go to just three huge Fortune 500 companies – Boeing, Caterpillar, and General Electric – you have to wonder whether or not political considerations have anything to do with those loan decisions. And you don’t have to wonder much, because the answer is clear.

The amusing thing is, the performance of these companies apparently has little to do with whether or not they can get Ex-Im Bank loan guarantees. On December 4, 2015, the last time the Ex-Im Bank authorization legislation was signed into law, a share of Boeing stock sold for $148.50. But even as the Ex-Im Bank was reauthorized back in December 2015, it had a separate problem – because it didn’t have enough directors on its board, it was confined to approving loan guarantees for no more than $10 million. That doesn’t help a company like Boeing, which signs contracts to sell in multi-billion-dollar units. So for the last three and a half years, Boeing has looked elsewhere for financing – and, in fact, it essentially set up its own bank to help finance its deals. And the price of Boeing stock today? As of last Friday, a share of Boeing stock sold for $395.86. That’s a 166 percent increase in less than three and a half years. So why, exactly, does Boeing need the Ex-Im Bank?

Nevertheless, the Ex-Im Bank’s current authorization runs out on September 30 of this year, and we fully expect that there will be an attempt to move reauthorization legislation through the Congress.

Mr. President, America does not need the Export-Import Bank.

We urge you to send a message of opposition to the Export-Import Bank. Let America know you are still committed to draining the swamp, and still determined to fight the Establishment.

Please, signal your support for H.R. 1910, the Export-Import Bank Termination Act. We’ll have your back.

A whole bunch of Trump supporters

Thank you for signing the petition.  Please consider a generous contribution to help us to continue to hold President Trump accountable for the promises he made when we elected him.

Petitions are most effective when everyone gets on board. Help get the message out by sharing on Facebook and Twitter. Or send an email to your friends who may want to help change our government for the better.